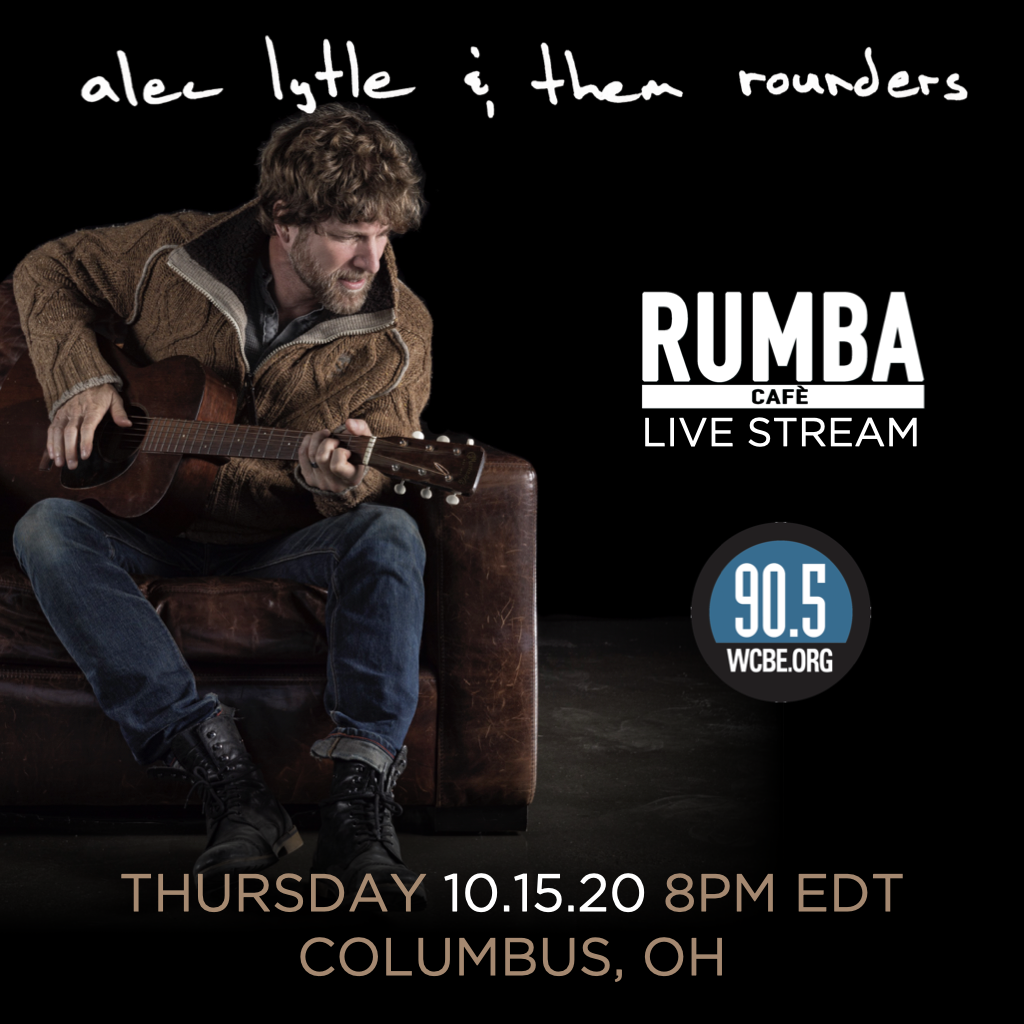 $0.00
From the rural Santa Cruz Mountains of Northern California, Alec Lytle writes and performs songs Woven of his own loves, losses, triumphs and missteps, that ring honest and carry the character and mood of the redwood forest where he lives and writes.

He is embarking on a virtual tour called ’Sustain the Music’ that aims to help support local venues and radio stations during the pandemic. With live stream performances, and virtual in-studio appearances, all proceeds will go to the venues that need help weathering the shutdowns.

Lytle wrote his 2020 release, 'The Remains of Sunday', during major personal upheaval, with the births of his children and passing of his mother and older sister. It would be easy for such a work to be too inwardly oriented for listeners to connect with, but his collaboration with the band yields a remarkably accessible exploration of deeply human themes—grief, intimacy, and nostalgia among them.

The new record features the single ‘Landslide' —  a realistic love song Lytle wrote to his wife as they were navigating the stresses
of being new parents which is being featured on radio stations across the country.
Join Alec on Thursday, October 15th on Rumba Cafe's Facebook Live to hear original live music, stories, and a perspective of rural life in the redwood forest. He'll be collecting donations & 100% of them will go to the venue!

Any cookies that may not be particularly necessary for the website to function and is used specifically to collect user personal data via analytics, ads, other embedded contents are termed as non-necessary cookies. It is mandatory to procure user consent prior to running these cookies on your website.